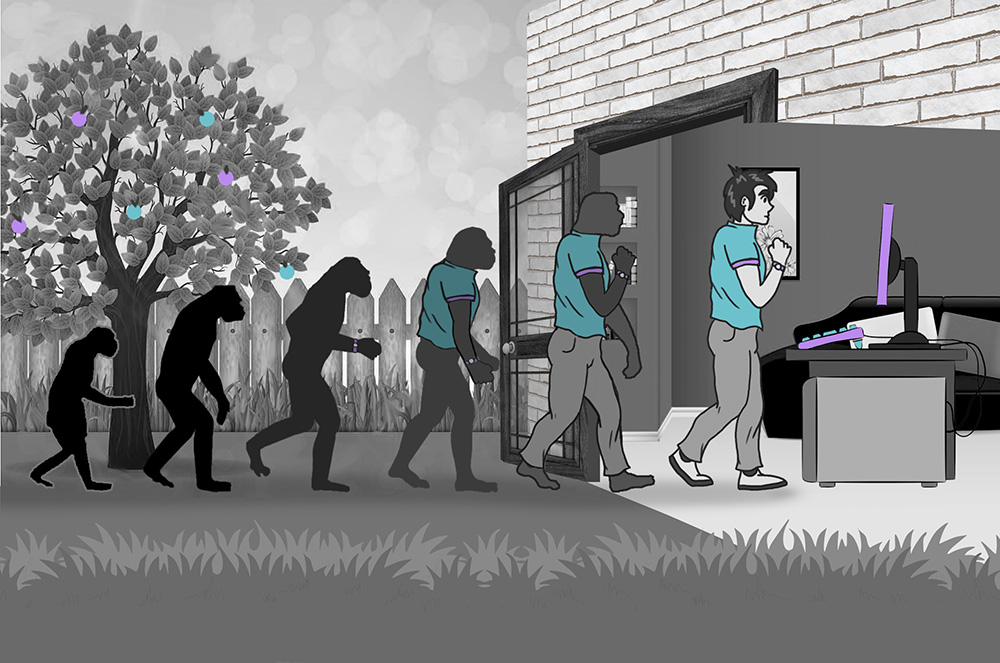 The Evolution of Authorization

Corporate approaches to identity and access management (IAM) have evolved as technology has advanced. The advances provide enforcement of fine-grained authorization decisions and also support enterprise-level control of authorization that allows business leaders to understand and review the decisions. For example, access control lists (ACLs) that focus on individual users have been replaced, in many cases, by approaches that focus on specific user roles or attributes as well as systems that rely on policies to determine users’ access rights.

There are currently four major approaches to IAM, each with its own strengths and limitations:

An Access Control List (ACL) provides authorization for specific resources using a list that matches users and access rights. The ACL approach is used to control basic functionality, such as logins as well as controlling access to specific items in a database.

Role-based access control (RBAC) systems work by defining fine-grained roles, each with a unique set of access rights, and then assigning each user to a specific role. A change to a role’s rights automatically and safely change the rights of each user with that role. If a user changes their role, their rights are changed accordingly.

Attribute-based access control (ABAC) systems use attributes (such as user location or role) to create an even more finely-grained access system. Once a policy is defined, authorization is performed automatically at runtime, with no need to define specific users or groups.

Policy-based access control (PBAC) is a dynamic system that grants access based on logical rules which can be altered in real-time, automatically changing user access if needed. PBAC is an evolution and natural extension of all other access control methods. PBAC fully supports roles and attributes and, because it can support multiple authorization protocols and languages, it is the best solution for enterprise systems.

The contradiction in the scenario is simply whether an authorized employee can access the CRM both within the company’s internal network or also when in the field via a virtual VPN, and can be easily avoided if the available tools to manage PBAC are sufficiently developed.  Or taken even further, a policy based system would allow for the creation of a policy that changes the specified employee’s access in real-time depending on the location – either inside or outside the company’s internal network.

Each of the approaches discussed here have their own strengths and limitations.

The larger the system, the greater the need for more finely-grained access rules, but the greater the risk of complication. While the trade-offs involved in choosing an IAM approach as well as designing and maintaining a specific system will not disappear, it is clear that PBAC systems provide the most comprehensive solution. With the right tools to manage PBAC, many of the limitations can be mitigated, opening the door to the many advantages of Policy-Based Access Control.